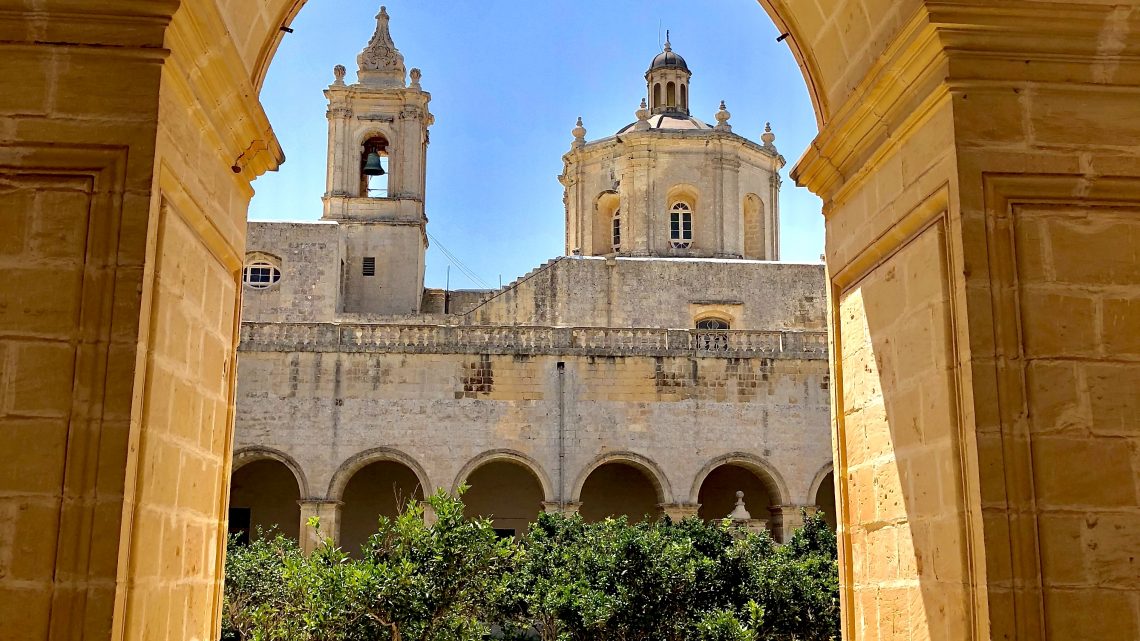 Game of Thrones Tour in Malta

Destinations, Unique Excursions and Tours By Hera May 15, 2019 26 Comments

Malta is the Hollywood of Europe! It’s this tiny island in the Mediterranean just 330 miles to Sicily that has a lot going on. So many famous movies and shows are filmed here. The DaVinci Code, American Assassin, Troy, and many more. The famous cliffs catapulted the series Game of Thrones in its first series of the show.

Never been a big fan of Game of Thrones (GOT). As the series ends however, it became more exciting to watch as my curiosity peaked to see how it ends. I did gain appreciation for the show when we visited Malta in August 2018. It is one of the most fascinating and cultured cities in the world, full of UNESCO Heritage sites, palaces, grand churches, and baroque landmarks. It’s no wonder it was the chosen country to launch GOT 8 years ago and remains the epicenter of movies.

The GOT Tour is not just for fans, it’s for anyone who wants to see a vast variety of fantastic sites in Malta that make it so amazing and film worthy. It is an excellent value for the money and for first time visitors. Enjoy a full day of insider information led by actors who appeared in the series.

This site contains affiliate links we love and may receive a commission at no additonal cost to you. See Full disclosure.

Here are a few highlights of the tour! Pick up time from your hotel can be from 8:ooam to 9:30am and exact time is confirmed by the tour operator who happens to be Malta Film Tours. The tour lasts approximately 9 hours and the guides are actors from the show.

The first stop was San Anton Gardens in the heart of the island of Malta . It is a botanical garden surrounded by brick walls. It features sculptures, gardens, black swans, fountains and more.

Mdina was my favorite stop because it is an incredible fortified city. It is known as the Old Capital and Silent City of Malta. It was the capital of Malta during the Middle Ages. Valletta became the capital in the 1500’s.

It’s gate is the entrance to King’s Landing in GOT. Many noble families have and currently live in this unique city. Next time we’re in Malta, I’d love to stay in here.

We stopped for lunch while visiting Mdina. I’m not sure which restaurant we went to but it had outstanding views of Malta and an extensive menu.

Saint Dominic’s Convent featured the Red Keep Garden in Season 1. This is where Cersei declares,

‘When you play the game of thrones, you win or you die. There is no middle ground.’

This church and convent is really beautiful and ancient. The first brick was laid in 1571.

The Lady of the Grotto in Rabat. Did She Really Shed Tears of Blood?

Inside St. Dominic’s Church you will find The Lady of the Grotto holding baby Jesus that proclaims to shed tears of blood in May 1999. 200 witnesses saw the phenomena over 2 days time.

In Season 1 of GOT, the episode Fire and Ice was filmed on the famous cliffs of Migra l-Ferha. When the HBO creators produced GOT, they did not expect it to explode the way it has. The finale at the famous cliffs catapulted the series for 7 more seasons.

Popeye’s Village was a fun and final stop to a long day. It is also known as Sweetheart Village. It was actually built for a 1980’s film set for the movie Popeye. It is now a theme park where families can enjoy for the day. The tour just stopped to take pictures of the cute little village.

Enhance your experience with this fun and informative tour when visiting Malta.

Book Experience for lowest price guarantee $67.48 per adult and $33.74 per child

When in Malta, do not miss her incredible sister islands Gozo and Comino. Read More Here

Maltese dogs are from Malta! This is our Maltese baby girl, Fendi. We enjoyed visiting her place of ancestry. 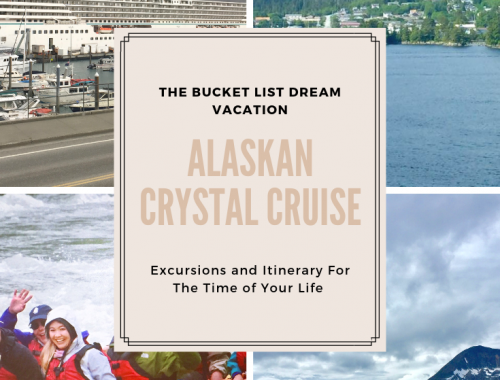 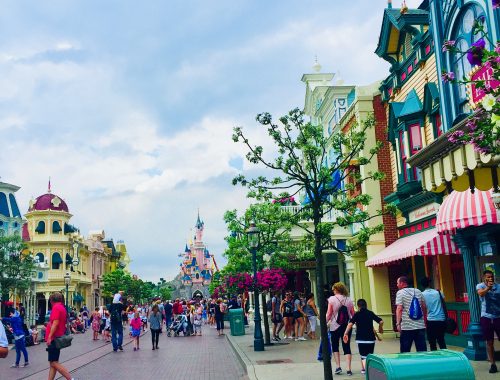 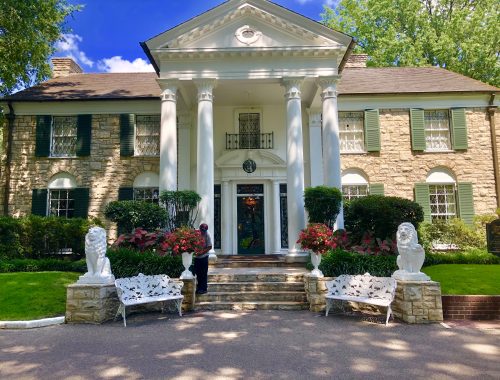 We used to have a priest from Malta, and he always talked about how beautiful it is. Now I see why. Had no idea about the Popeye set. That would be fun.

What a beautiful place! I haven’t watched Game of Thrones but I love seeing where things are filmed.

How beautiful. I love going to places where movies and tv shows have been filmed. Popeye’s village looks adorable. Great photos. Curious as to what camera you use?

I use my iPhone 8 for pics

The architecture here is stunning! Looks like you had an amazing time and being in a location where any film with such success took place, is a cool bonus. Fendi is presh but let’s talk about that Hummingbird cake in the IG feed….YUM!

Ha! You crack me up, the Hummingbird cake is yummy

The architecture is stunning! As usual, your photos tell a great story! Thank you for sharing, I will definitely be putting this one on the bucket list!

Kristi @ Way Beyond The Norm

Omgosh! This place is beautiful! I always love seeing the architecture in different places.

Malta is amazing! I’ve never seen GOT, but I love your photos of this destination! Thanks for the tips, and your puppy is darling!

Thanks Lori! We love our Maltese

Beautiful images! I’ve just returned from a Game of Thrones filming location in Spain and anxious to visit others.

I want to go to Spain anyways, bonus to see GOT sites there too.

Your vacations are amazing! This trip is no exception! So cool!

This looks like a very interesting tour. I am not a GOT fan, but I love historical tours, so I’m sure I’d still love this. Your pictures are beautiful!

Thanks Pam, this tour was actually perfect for first time tourists in general to Malta.

What an amazing experience. And I love your photos!

I have no clue about Game of Thrones because I’ve not seen one episode, but I do know that Malta is beautiful! What a great place to visit and I would love to see it myself one day.

GOT fan or not, Malta is an incredible Bucket List destination.