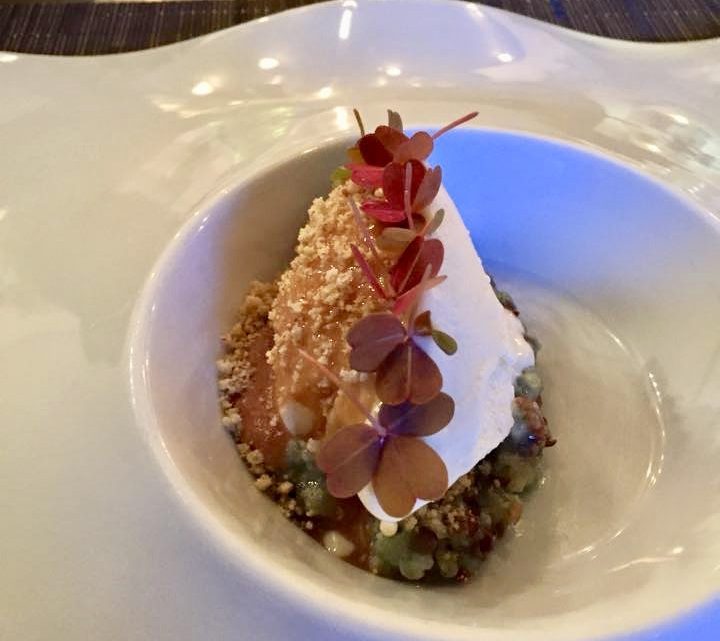 Spectacular dining experience tonight. I asked Chef where he trained and he said “Self-Taught.” It was unfathomable to me that a 2 star Michelin award earned in less than a year could be anywhere less than France or Japan. It was a shocker when the restaurant announced its unexpected and sudden closure in 2017. The husband and wife team never made clear why, but that it wasn’t for financial reasons.  All we know is that the couple divorced in January 2017 and closed the restaurant in June. When Chef Jake Bickelhaupt is ready for his comeback, we’ll be there to support is self-made talent! 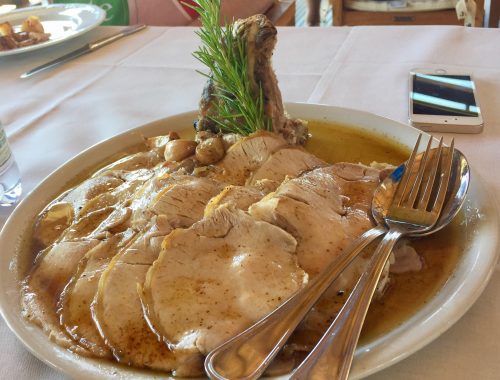 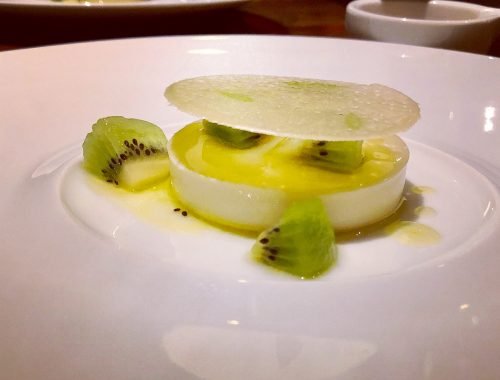 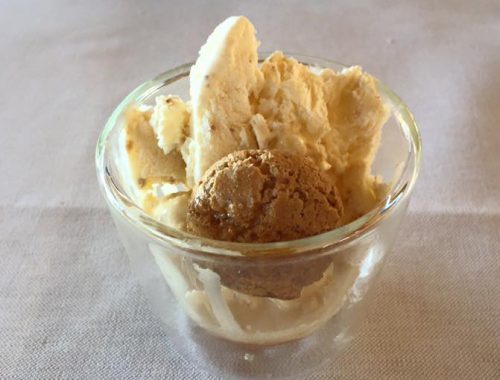